Honorary lifetime membership may be awarded to an individual for outstanding service to the association. This honor shall be bestowed at the discretion of the entire membership.  The member shall be in good standing with the RROA and the IHSA at the time of nomination or retirement of being an official, and also society in general.  An honorary member may be removed at anytime in the future if said member does not live up to moral and ethical standards of society.  This member has the same rights as any dues paying member, but not subject to annual fees.  The honorary member may hold office until retirement for the association.  Rock River Officials Association honorary members:

1. Shall not be listed on the active roster unless currently active in one or more sports.

2. Shall be listed on the current RROA website with a short bio and photo based on current technology and capabilities of the web master.

3. Shall be listed by first and last name only in "Membership" section of RROA constitution and by-laws. 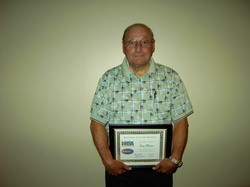 Ken has been a licensed IHSA official in football, basketball, and baseball for multiple decades!  He has been a RROA member since 1978 and has held different officer's positions during this time. 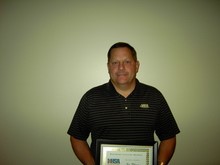 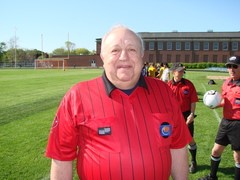 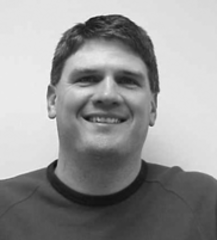 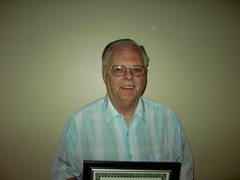 Over the years, Sam has worked a multitude of Class A & AA Regionals while being a member of the RROA.  In addition to these accomplishments, Sam also worked the Senior & Big League World Series in Kalamazoo, Michigan in 1994. He also was a regular volunteer for Rock Falls Little League umpiring for well over 20 years.  He retired from umpiring in 2010 after many years of service. 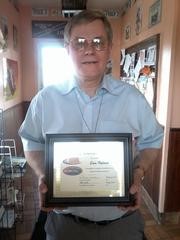 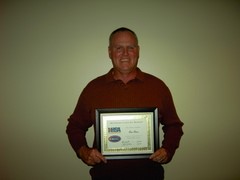 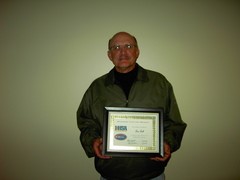 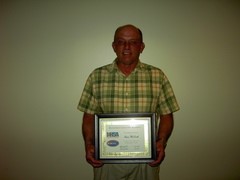 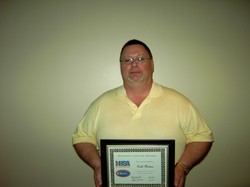 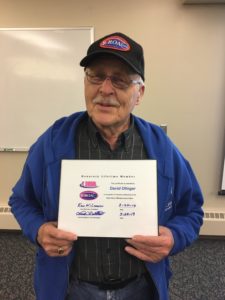 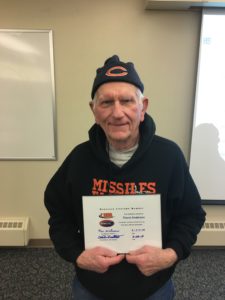 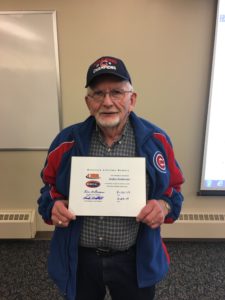 Picture and information under construction

Picture and information under construction

We're currently offline. Send us an email and we'll get back to you, asap.